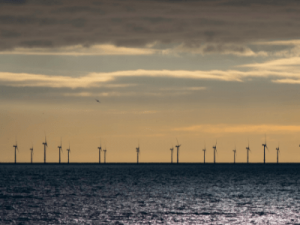 In the meantime, the Romanian government is working on the adoption of an offshore wind law to speed up investments in the sector. Wpd is cooperating with the government in drafting the document. Earlier, Romanian Hidroelectrica announced its plan to install an offshore wind park in the Black Sea with a capacity of 500 MW.

Wpd is one of the most active renewable energy developers in the region with projects in Croatia, Bosnia and Herzegovina, Montenegro, and North Macedonia. The company is active in Romania since 2009 developing 1300 MW of onshore wind projects.

“We are convinced that by developing our offshore projects, we are making an important contribution to set Romania’s pioneering role in the expansion of renewables in the region,” mentioned Achim Berge Olsen, member of the Management Board at wpd responsible for the offshore wind sector.