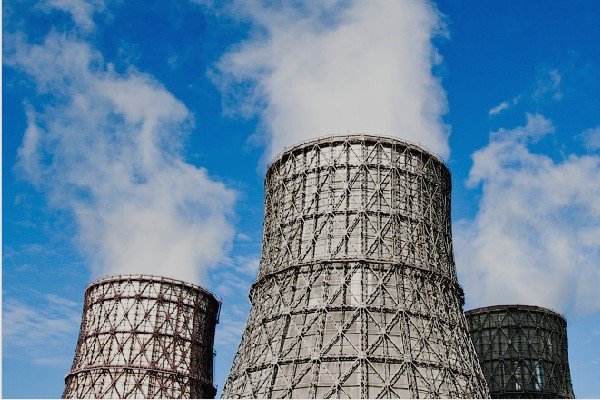 The first unit of TURAKURGAN TPP in Namangan region will be commissioned in December 2019.

The commissioning of the second power unit (450 MW each) and the launch of the power plant at full capacity are planned for March 2020. It is planned that TPP will produce up to 7 billion kWh of electricity per year.

The international consortium of Japanese Mitsubishi Corporation and Mitsubishi Hitachi Power Systems Ltd signed a contract with Uzbekenergo for the construction of two power units of the Turakurgan TPP in 2016. The contract amount was $ 749.43 million, the total cost of the project – up to $1.2 billion.