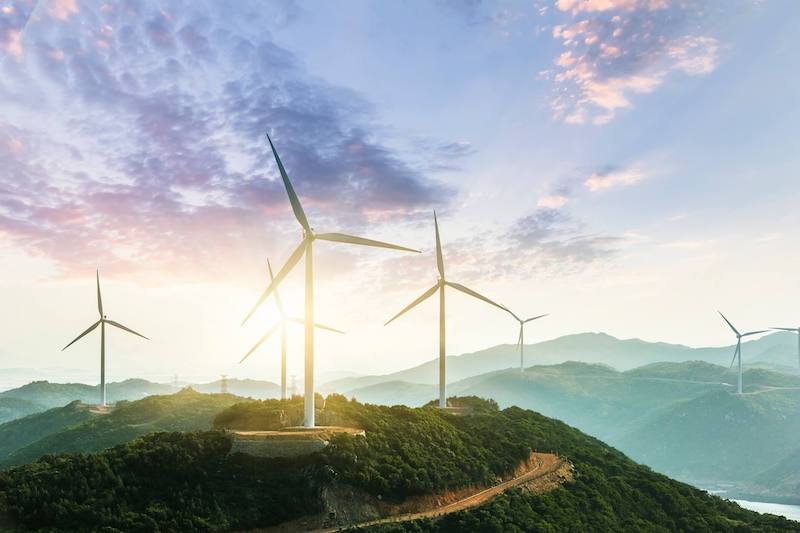 The Western Balkans have huge potential for developing green energy, with its rivers providing hydroelectric power, its mountains and plains enabling wind power, its underdeveloped solar energy, and the inhabitants of its many cities keen for sustainable development. Last week during the Energy Talk held by Invest In Network, the experts discussed how to foster the transition towards cleaner and renewable energy sources in a region highly dependent on coal.

In November, the leaders of the Western Balkan countries signed a Declaration on the Green Agenda, which came as part of the presentation of a 9 billion euros Economic and Investment Plan for the Western Balkans adopted by the European Commission. The region must demonstrate its readiness and commitment to achieving the goals of the European Green Deal, by making a significant contribution to the Green Agenda.

For instance, earlier in March, Serbia’s National Assembly has adopted the country’s first Law on Climate Change, one of the first countries in the Western Balkans to adopt such a law. A decision welcomed by companies and investors who expect things to also move a bit further.

Very good signs are coming also from North Macedonia, which plans to reach a 50 per cent share of renewables in electricity production by 2024 and to phase out coal. The country’s Law on Energy Efficiency fully implements the relevant European Union regulations and encourages private and public companies to use sustainable energy, and the Law on Strategic Investments, which is relatively new, provides a good ground for very big projects not necessarily PPPs or concessions.

Almost the same could be said for Albania which currently has no installed wind power plants but, at the end of 2020, launched a 150 MW wind tender, restricted to projects with a minimum capacity of 30 MW and a maximum capacity of 75 MW. Each successful bidder will sign a 15-year PPA for the sale of 100 per cent of electricity generated through the CfD support mechanism. At the same time, two solar projects in Albania were awarded to renewable energy developer Voltalia in 2021. One hundred-forty MW of solar will be built in Karavasta, near the city of Fier, of which 70 MW will be supported through a PPA, while the rest will be sold at market price. Another project is a 100 MW solar PV plant in Durrës.