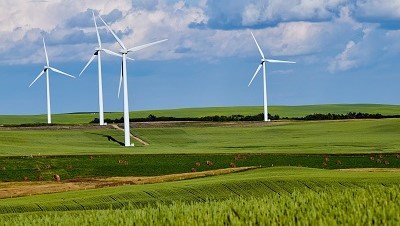 The Ministry of Energy of Uzbekistan has reached financial close on a 500 MW wind farm close to the city of Zarafshan in the country’s Navoi region. The wind farm will be built by Abu Dhabi-based Masdar.

Upon completion, the wind farm will be Central Asia’s largest, powering 500,000 homes and replacing 1.1 million tonnes of CO2 annually, according to the Ministry.

Commercial operations are expected to commence by the end of 2024, and the government of Uzbekistan expects over 600 million USD in Foreign Direct Investment to flow into the country from the project.

Masdar is a trusted partner of Uzbekistan and is currently contracted to develop an additional 890 MW of PV capacity at sites in the Samarkand, Jizzakh and Sherabad regions over the coming years.

PPAs for the plant’s output has been in place with the Ministry of Investments and Foreign Trade and JSC National Electric Grid of Uzbekistan since June 2020.

Uzbekistan’s long-term strategy to diversify its energy mix targets 8 GW of solar and wind power by 2026 and 12 GW of renewable sources by 2030.

Photo by Abby Anaday on Unsplash