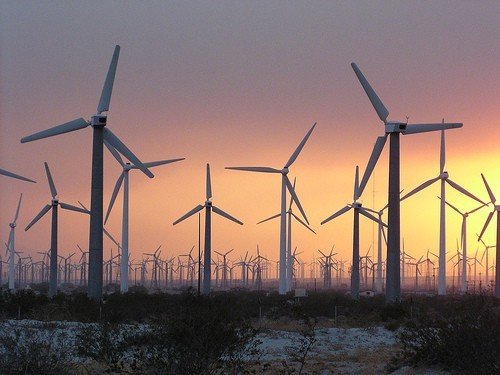 The Serbian city of Subotica, located in the autonomous province of Vojvodina on the Hungarian border, has approved regulations for the construction of a 600GW wind farm in the area.

The farm is to be built on a 6700-hectare plot and is planned to produce 1000 GWh of energy annually, more than enough to cover the 200,000 households it is set to provide for, according to the Subotica assembly held last Tuesday.

The project is to be headed by Maestrale Ring, a local subsidiary of Fintel Energija.

Predrag Radivojevic, the director of Subotica’s urban planning department, said: “The detailed regulation plan is only the first step, it is a precondition for the development of the project. In cooperation with the relevant ministry and provincial institutions, the investor will further develop this project until its construction.”

The company last year announced its intention to build Europe’s largest wind farm in the nation, with a planned wind capacity of 572 MW.

The plan was to allow the Serbian energy company to increase their total wind throughput to 944 MW.

The plant’s capacity was increased to 632.8 MW in their first-half report to the stock exhange earlier this year.