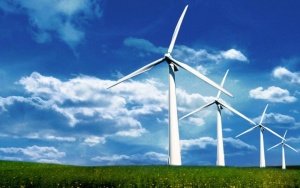 The move is part of the company’s strategy to diversify its portfolio by acquiring other renewable energy production capacities, Hidroelectrica said in a notice posted on its website on September 17.

Cross Wind farm is the commercial company that owns the 108 MW Crucea Nord Wind Power Plant, located in the vicinity of Crucea, Vulturu and Pantelimon communes in Constanţa county, information posted on the companies’ website showed. STEAG Energie Romania is the company that provides technical and commercial service for Crucea Wind Farm.

Both companies are members of the STEAG GmbH Germany group.

Hidroelectrica is 80.06%-owned by the Romanian state, while investment fund Fondul Proprietatea owns 19.94%. The company has in its portfolio 209 hydro power plants with a total installed capacity of 6,482 MW.