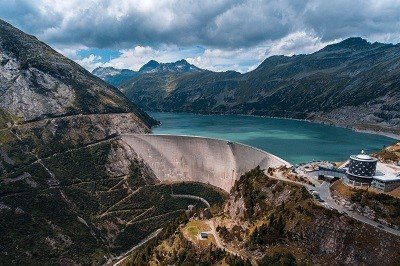 Deputy Prime Minister of Serbia and Minister of Mining and Energy Zorana Mihajlović mentioned that Romania and Serbia are interested in developing the Đerdap 3 pumped storage hydropower project and that it should be a hybrid power plant.

Mihajlović talked in Bucharest with Romanian Energy Minister Daniel Virgil Popescu about the implementation of joint projects, improving cooperation between the two countries in renewable sources, and building a gas interconnection.

It was their second meeting in the last few days, as they also spoke on the occasion of the 50th anniversary of hydropower plant Đerdap 1, which is jointly managed by the two countries, as is HPP Đerdap 2.

There is mutual interest in developing the hybrid pumped storage HPP Đerdap 3 project, she said after the meeting. It will be, in her words, not only a new energy source important for balancing new renewables but also a project for the improvement of regional energy security.

The plan is to build a wind farm and solar power plant as a combination of floating and ground-mounted facilities, which will turn Đerdap 3 into a hybrid pumped-storage hydropower, unique in Europe, the Minister said.

Photo by Kees Streefkerk on Unsplash