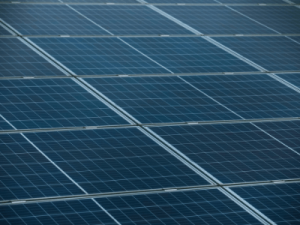 The UAE-government owned renewable energy company Masdar will implement another 200 MW solar project in Armenia. The project was agreed upon and confirmed during President Armen Sarkissian’s recent trip to the United Arab Emirates.

In November 2021, the company signed an agreement with the country’s  Government to develop a 200 MW solar PV plant Ayg-1, which will be located between the Talin and Dashtadem communities of Armenia, in an area where solar radiation is high and land is unusable for agricultural purposes.  The project will be developed under a design, finance, build, own and operate (DFBOO) model, 85% owned by Masdar, with the Armenian National Interests Fund (government-owned), holding 15%.

Masdar has also set up a new joint venture that will focus on developing renewable energy projects across Eastern Europe, Central Asia and Africa.

Dubbed MW Energy, the JV has been set up alongside another Abu Dhabi-based clean energy developer and operator, W Solar Investment, and has an initial pipeline of renewables projects totalling more than 8 GW.