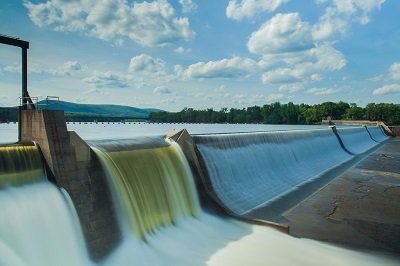 The installed capacity of these hydropower plants accounts for 85% of the total hydroelectric power in the country, and their average annual production is 1.28 TWh, which is 20% of the total electricity production in North Macedonia.

It is expected that the entire realization of the project last until 2026. Estimated funds for implementation amount to EUR 29 million. It will be secured by grants and soft loans, as well as by ESM’s funds, Kovačevski said.

The announced revitalization project also includes the expansion of the Mavrovo accumulation capacity. That will provide an additional increase in electricity production by about 40 GWh per year.

Kovačevski noted that these eight hydropower plants are important for the management of the entire electricity system and its stability, voltage, and frequency regulation, as well as covering the daily spikes in the electricity consumption.

Kovačevski also mentioned that the Čebren hydroelectric power plant project has entered the second phase and that nine qualified potential bidders are inspecting the field. In the past 15 years, 13 tenders for the construction of the Čebren HPP on the Crna River have failed. The planned capacity of the hydroelectric power plant is 333 MW, while the investment cost is estimated at EUR 570 million.