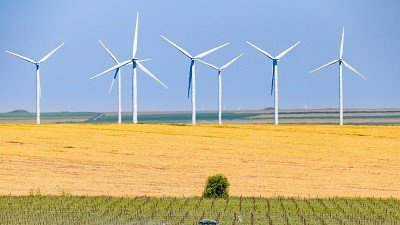 Low Carbon has announced its collaboration with Rezolv Energy to deliver a 450MW onshore wind farm in Romania. The Vis Viva wind farm will be located south of Buzau. Once operational, it will be the second largest wind farm in Romania – behind only the Fantanele-Cogealac wind farm.

Rezolv, recently launched by Actis – a leading global investor in sustainable infrastructure – has acquired a 51% stake in the project. Although Rezolv is newly formed, its leadership team has previously developed and run a portfolio of energy projects in Central and South-Eastern Europe, including the Chirnogeni wind farm in south-eastern Romania.

It is the first foray into Romania for Low Carbon and marks the latest addition to the company’s growing international portfolio, underpinning the renewable energy investor’s commitment to scaling up via growth into Europe and selected global markets. Low Carbon has been stewarding the Vis Viva project since 2020 when the investor first entered the transaction with local developers and Nero Renewables NV.

The Vis Viva wind farm is expected to reach a financial close by 1H 2023.

Photo by CALIN STAN on Unsplash