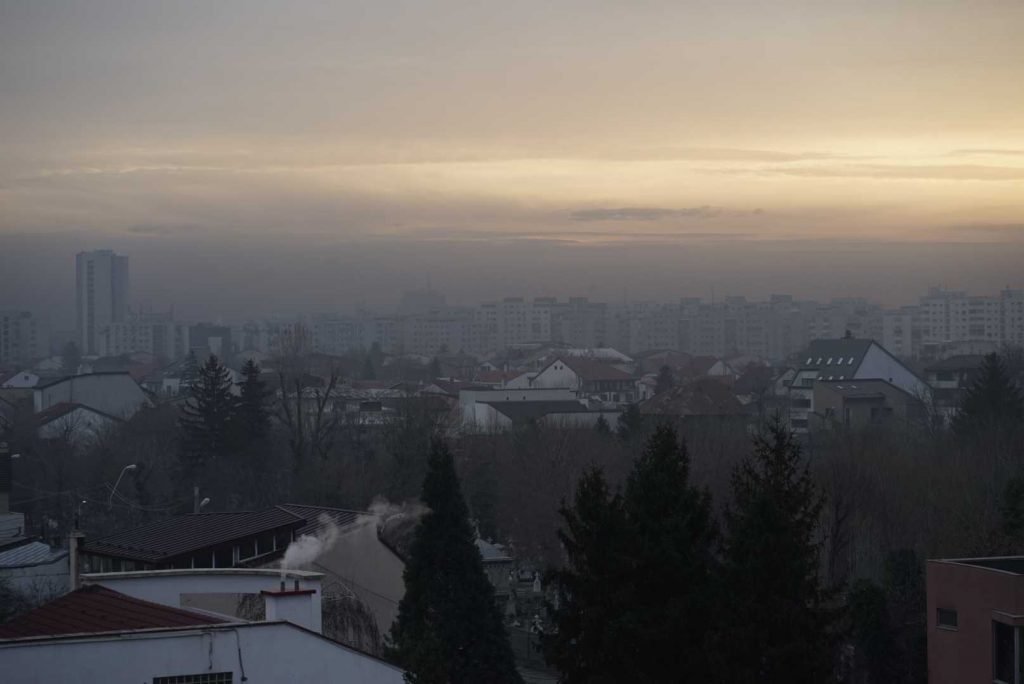 In a release this week, the European Commission announced having approved, under EU State Aid rules, a Romanian scheme to support the construction and/or upgrade of district heating systems, based exclusively on Renewable Energy Sources (“RES”) in Romania.

Executive Vice-President Margrethe Vestager, in charge of competition policy, said: “This EUR150 million Romanian scheme will support investments to support the construction or upgrade of district heating systems. It will foster the switch from fossil fuel energy production to heat generation based on renewable resources, in line with the objectives of the Green Deal. This measure has been made possible also thanks to the European Green Deal’s Investment Plan. In order to unlock the potential of district heating to contribute to the transition to a climate neutral economy, the Plan has given Member States more flexibility when it comes to granting support for district heating generation, in line with EU State aid rules.”

Romania notified the Commission of its plans to provide public support of up to RON 750 million (approximately EUR 150 million) for the construction and/or modernisation of a series of district heating generation installations and distribution networks (for the latter up to a maximum of 20% of the overall investment). The planned support would take the form of direct grants financed by EU Structural Funds managed by Romania.

This is expected to lead to an overall decrease in greenhouse gas emissions by up to 48,000 metric tonnes of CO2, as well as other polluting substances while the scheme is in place (i.e. until 2023). The use of biogas and biomass under scheme would be in line with requirements on sustainability of the Renewable Energy Directive II and with the Waste Framework Directive.

EU State aid rules allow Member States to support district heating generation installations and distribution networks, subject to certain conditions set out in Commission’s 2014 Guidelines on State aid for environmental protection and energy. In particular, the Guidelines provide that the projects must meet the criteria of “efficient district heating” set out in the Energy Efficiency Directive (EED) in order to be considered compatible under EU State aid rules.

In this respect, the Commission found that the scheme supports investments in district heating networks which are already energy efficient, as provided by the Energy Efficiency Directive or that would become so thanks to the supported investments.

Furthermore, in order to unlock the potential of district heating to contribute to the transition to a climate neutral economy, the European Green Deal’s Investment Plan – also referred to as the Sustainable Europe Investment Plan –  presented by the Commission in January 2020, enables Member States to use additional flexibility when it comes to the maximum amount of support that can be granted for district heating generation.

Romania has decided to use this flexibility introduced by the European Green Deal’s Investment Plan to design the support for the construction and modernisation investments in district heating generation.

Based also on these elements, the Commission concluded that the scheme is necessary, as the supported projects would not be carried out without the public support and proportionate, as the projects will deliver a reasonable rate of return.

Therefore, the Commission concluded that the measure is in line with key strategic objectives of the EU, in particular the improvement of energy efficiency through district heating systems based on renewable sources, without unduly distorting competition, in line with EU State aid rules.

The non-confidential version of the decision will be made available under the case number SA.55433 in the State aid register on the Commission’s competition website once any confidentiality issues have been resolved. New publications of State aid decisions on the internet and in the Official Journal are listed in the State Aid Weekly e-News.