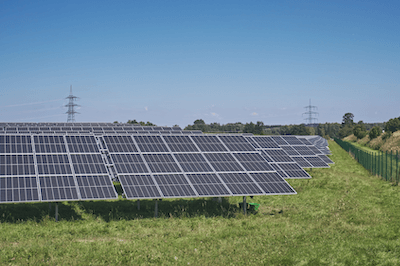 Norwegian renewable energy company Greenstat, in partnership with GP Toming from Grude, has launched the construction of the 45 MW Petjnik solar power plant in the municipality of Grude, the Foreign Investment Promotion Agency of Bosnia and Herzegovina (FIPA) said.

The two investors are implementing the project through the special vehicle company Drin Energija. It is Greenstat’s first solar project abroad.

The Norwegian company announced that works are underway. It said the installation would begin in June, that it would start mounting solar panels in the first quarter of next year, and that the commissioning is expected by the end of 2023. Annual production is estimated at 65 GWh.

The Norwegian company said solar is becoming the cheapest form of renewable energy in many parts of the world and that the time has come to establish Greenstat Solar AS, which would own and operate solar power plants in Norway and abroad. Energy would be sold or used to produce hydrogen.

After analyzing several projects in Europe, the firm decided that the first investment abroad would be in BiH, in partnership with GP Toming.

Petjnik will be the first in a series of power plants, and the company is considering new investments and expecting to boost its investments in Southeast Europe.

Photo by Michael Förtsch on Unsplash