ACWA Power to build the largest WPP in Central Asia 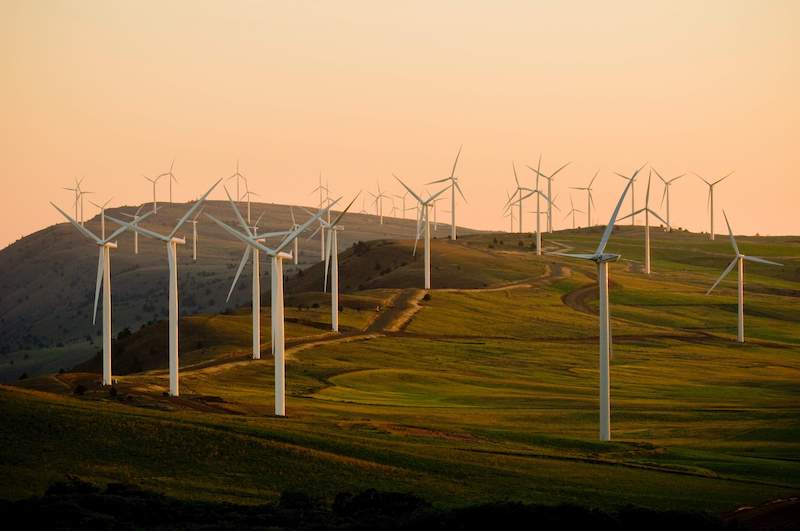 Saudi Arabia’s renewables developer ACWA Power signed an implementation agreement with the Ministry of Investments & Foreign Trade and the Ministry of Energy of Uzbekistan for the development, construction and operation of a 1500 MW wind power project in Karakalpakstan, Uzbekistan.

The signing continues the series of PPAs and investment agreements for two wind power projects in Bukhara and Navoi totaling 1 GW, concluded earlier in 2021.

The project is aimed to power 4 million households and offset almost 2.5 million tonnes of carbon dioxide a year. It will also foster the diversification of Uzbekistan’s energy mix and increase renewable energy capacity in line with the recent reforms. This is consistent with the country’s government plans to generate 25% of its energy from renewable sources by 2030.

Earlier this year, the company also announced financial closure for the development, construction and operation of the 1.5 GW Sirdarya combined cycle gas-turbine (CCGT) power plant in Shirin, which will include two 750 MW power generating units and is expected to use natural gas for electricity generation and offset about 2.2 million tonnes of carbon dioxide emissions a year. The project was supported by international loans provided by the European Bank for Reconstruction and Development (EBRD), German Investment Corporation (DEG), Standard Chartered, Natixis, Societe Generale, the OPEC Fund for International Development, and Bank of China.